I was looking for a decent laptop in the under $700 range for college and light gaming and this ticked all my boxes and then some. I bought it from BF for $600 and am so incredibly happy with it of this machine. It's snappy with its SSD (although 256GB is a bit small and I'll either have to manage my storage well or upgrade in the future) which loads Windows in seconds on startup. The graphics card has 2GB of RAM allocated, leaving 10GB of RAM are more than enough for my purposes (productivity, light gaming and emulators) and the Ryzen 5 is essentially the same as the 8th gen i5-8265u. Tablet mode is great for taking notes and tent mode is very good for watching TV shows. The hinges seem very sturdy but allow the screen to fold back without much resistance. The screen shakes when touched in laptop mode but the l ues to the nature of a 2-in-1 laptop. The Vega 8 for an integrated graphics card really surprised me with its performance. Games like Overwatch and Rocket League should run fine, although settings may need to be turned down to get more frames Received. I tried Monster Hunter World and got ~25-30 FPS with all settings on low, which is playable for me. I can imagine 720p resolution bringing at least a stable 30 FPS. The screen is 250 nits and people say it's pretty washed out. I found it bright enough for me but in direct sunlight it will be unusable. I also think the screen looks good after a quick change of color profile , but I'm upgrading from a 6 year old laptop. For graphic design might consider something else, but I think for the average person it's fine. The touch is wonderful and the extra stylus offers amazing value. Interestingly, the stylus is , which I got, not the Active Pen 1 or 2 but looks like the Digital Pen instead. It supports 4096 levels of pressure sensitivity but lacks the top button. The included pen holder is useless as it snaps into a USB slot and with the stylus attached blocks all ports and the power button on the right side. I just stick the stylus in my backpack instead. The laptop is mostly plastic, but it doesn't feel cheap at all. The top has a rubberized coating that, with its minimal branding (just the words Lenovo in the corner), looks very slick, but attracts enough fingerprints that I'll all few days.The keyboard feels great to type on and is backlit. The battery is pretty meh and is my only real issue with this laptop but I can live with that. Make sure you either unlock the power plan setting from the command prompt or set your own custom power plan to maximize battery life (leave I get about 5 hours at medium brightness using Word and Chrome with a custom power plan. Rapid Charge can be enabled in Lenovo Vantage and gets you to about an hour 80%.Good enough to charge during lunch break before afternoon classes. MAKE SURE YOU UPDATE THE BIOS AND WIFI DRIVERS. Bios updates are said to increase performance by a lot. My wifi problems were solved by manually updating the wifi servers to the latest ones I found on the RFD forums found, updated and by going into power plans and setting WiFi to max performance. I haven't had an interruption since doing this Seeing some older games with playable FPS - stylus included - nice backlit keyboardCONS - battery life even with custom power saving profile looks like it lasts up to about 5 hours on medium brightness and Chrome and Word (fast charging to 80% in an hour negates some of the battery issue as long as you have access to an outlet) - screen is 250 nits and color is not so good according to others - USB C is data only - speakers are only OKFor its price ($600 for BF and $700 currently), You won't get as much bang for your buck for these specs and the included stylus anywhere, especially if you're looking for a solidly built 2-in-1. This is a perfect mid-range laptop for a student or office worker with enough power to get things done quick to do while being affordable and you can even play alongside. 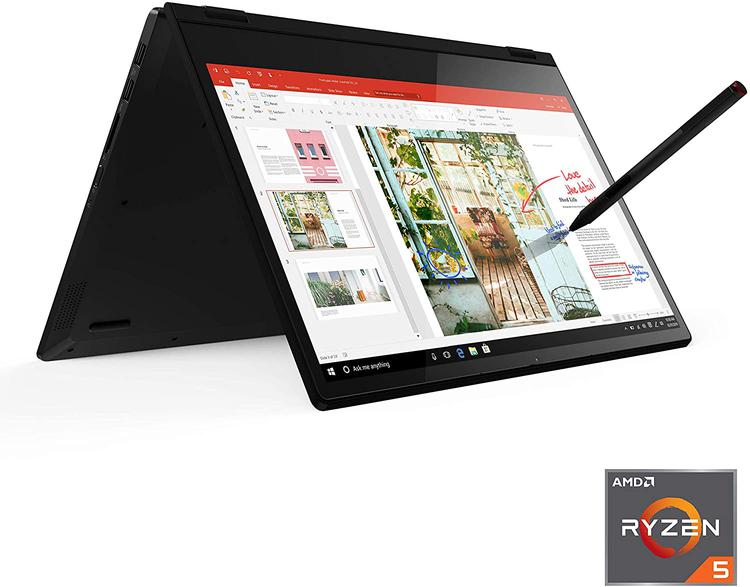 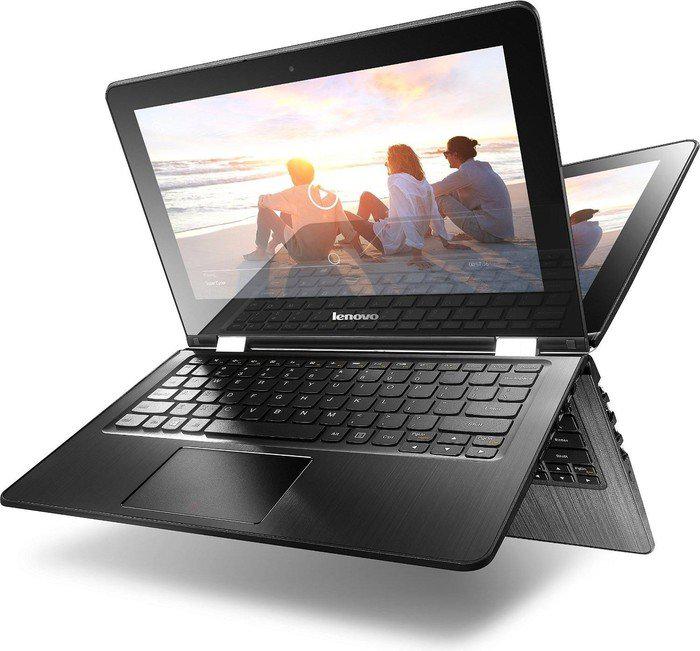 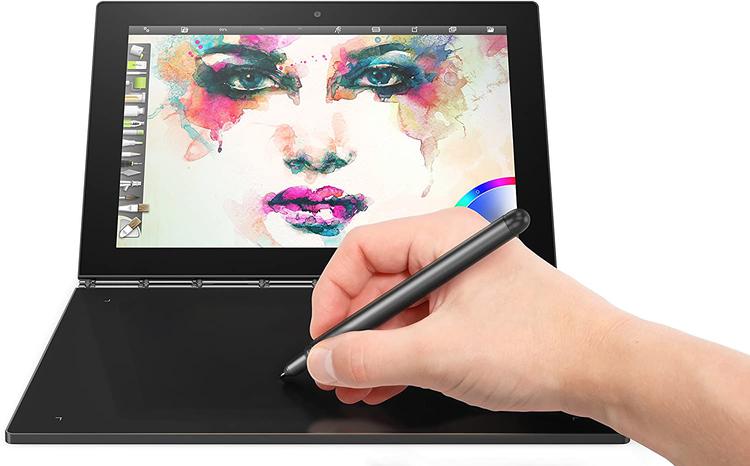 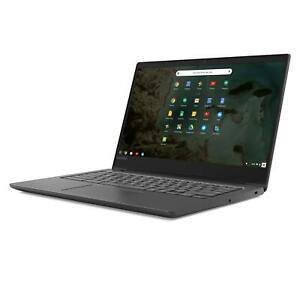