Following manufacturer TSMC, it is now Samsung's turn to "capture" strong global demand for semiconductors with a historic investment of $151 billion.

It is well known that one man's misfortune makes another man's fortune. In times of crisis, some find their bank account there, and this is particularly the case today in stressed industries. Starting with chips and semiconductors, which are the subject of explosive demand, for a supply , which is struggling to keep up. After specialty manufacturer TSMC, it is Samsung that says it has raised its investment plan to $151 billion by 2030, almost $35 billion more than planned.

That is more than all the investment plans of the major German manufacturers combined, all areas combined, for the coming years.

The war between the two electronic chip giants is now on, with the Korean simply aiming to be the world leader by 2030. Which, frankly, is not good news for Europeans and Americans who want to secure their independence, both in terms of batteries and semiconductors. Samsung has experience that Europe in particular does not have. With such an investment, Samsung is making sure that it holds its largest customers and can meet demand in the years to come.

5G, autonomous driving and everything related to in-car connectivity is very greedy in electronic chips. 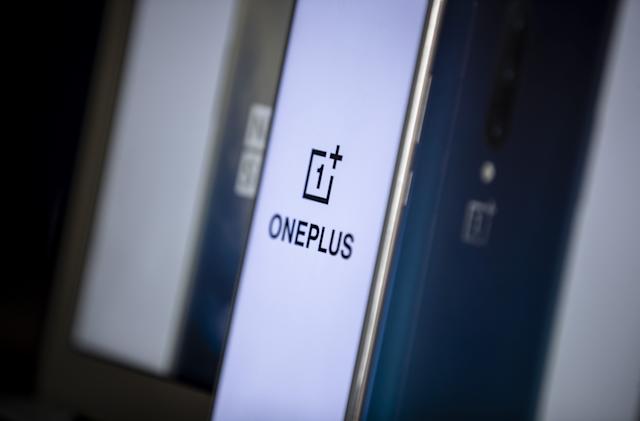 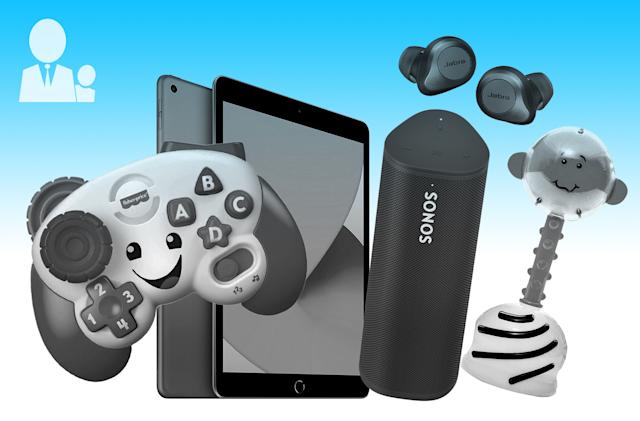 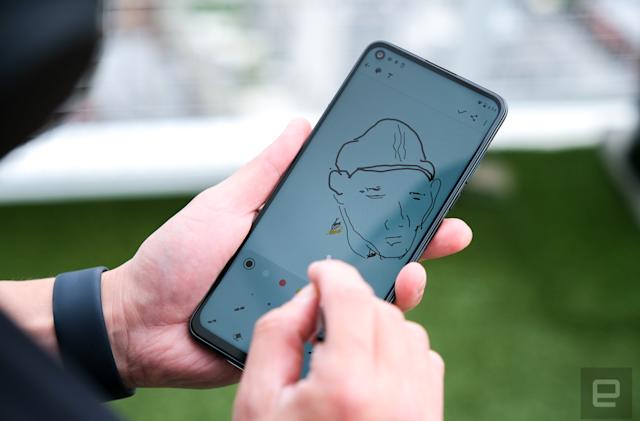