I would advise against this one. I did my homework. I really did. I like the matte screen, backlit keyboard and fast SSD. But that's where my likes end and overall I wish I could turn back time and start over. I've had the Latitude E7440 for a little over a year and it has given me a lot of heartache. The FIRST's keyboard and touchpad were so fiddly that I finally gave up updating drivers etc. and Dell asked to take it back. They did and replaced it with another one that was less fiddly (after a few driver updates). With the new one, I was able to resolve the repetitive keystroke issue with a few driver updates. But the touchpad issues remain exist and are really unacceptable. For reasons I won't go into, I have to plug in a LAN cable at work. IF I plug in the LAN cable BEFORE I boot up, d he touchpad is consistent and shockingly slow. IF I plug in the cable after bootup, the touchpad is fine about 80% of the time. Weirdness. If you're 100% wireless all the time, you might not encounter this problem, but it's a problem for me. But hey, I've learned to live with this quirk. What I can't live with is the sub-par build quality of the shell. Every day using this thing I feel like a Chrysler Driving a K-Car from the 70's with the muffler hanging down. The battery pack isn't tight in its housing so the bottom of the unit feels like it will fall out when I pick it up to move it. It won't actually fall out, but come on - that's just sloppy. The absolute worst thing, however, is the keyboard. I'm just exaggerating a little here, but imagine if someone had a keyboard on a foot-long strip Drawn tinfoil, then taught it to stretch and ask you to tap it. This is what it feels like to type on this E7740. The entire keyboard flexes as you hit individual keys. Again, my illustration is exaggerated, but hopefully gets you there an idea of ​​what I'm talking about. I consider myself much more patient than the average user with minor quirks, but this machine was a flop-a-palooza for me. I'll leave you with one last piece of data to consider: a photo of mine wonderful keyboard. Suffice it to say that I developed a level of power and precision with my right index finger that I never expected or really wanted. I think it's thanks to the Dell E7740. 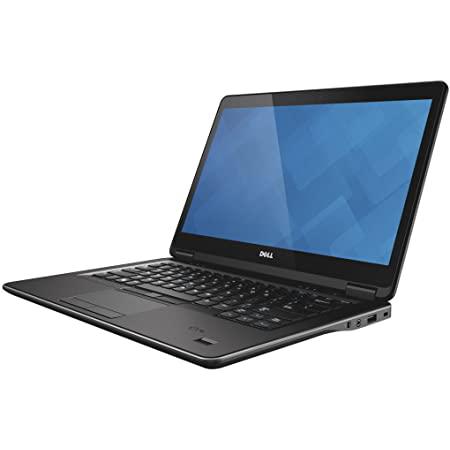 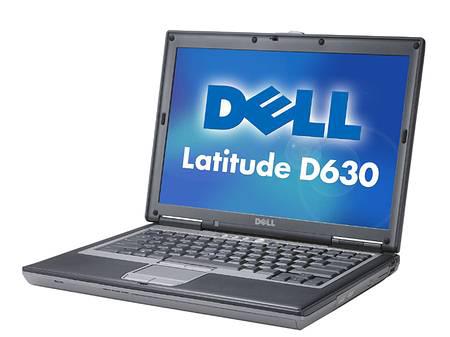